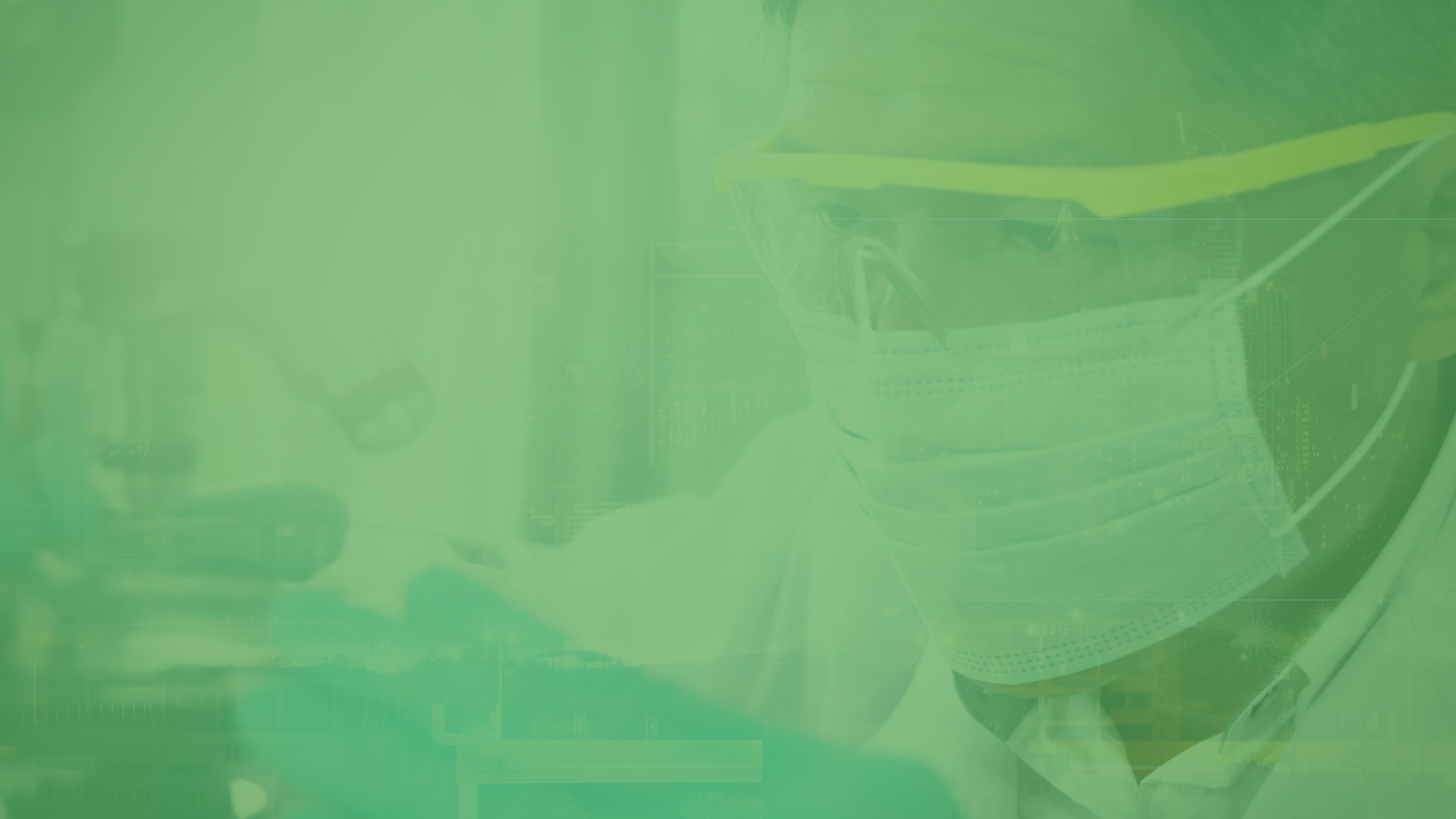 Alcohol-based hand sanitizer—the kind specifically recommended by the CDC to tackle the novel coronavirus—has become a hot commodity this year, resulting in a shortage of the alcohol used as an ingredient in a range of medical products.

But a new BYU study, recently published in The Journal of Hospital Infection, finds that alcohol-free hand sanitizer is just as effective at disinfecting surfaces from the COVID-19 virus as alcohol-based products.

The BYU scientists who conducted the study suspected that the CDC’s preference for alcohol sanitizer stemmed from as-yet limited research on what really works to disinfect SARS-CoV-2. To explore other options, they treated samples of the novel coronavirus with benzalkonium chloride, which is commonly used in alcohol-free hand sanitizers, and several other quaternary ammonium compounds regularly found in disinfectants. In most of the test cases, the compounds wiped out at least 99.9% of the virus within 15 seconds.

“Our results indicate that alcohol-free hand sanitizer works just as well, so we could, maybe even should, be using it to control COVID,” said BYU graduate student Benjamin Ogilvie, who originally conceived the idea for the study.

In most of the test cases, the compounds wiped out at least 99.9% of the virus within 15 seconds.

Alcohol-free hand sanitizers, which are also effective against common cold and flu viruses, have a number of advantages over their alcohol-based counterparts, Ogilvie explained.

“Benzalkonium chloride can be used in much lower concentrations and does not cause the familiar ‘burn’ feeling you might know from using alcohol hand sanitizer. It can make life easier for people who have to sanitize hands a lot, like healthcare workers, and maybe even increase compliance with sanitizing guidelines.”

In the face of shortages, “having more options to disinfect hospitals and public places is critical,” added Ph.D. student Antonio Solis Leal, who conducted the study’s experiments.

Switching to alcohol-free hand sanitizer is logistically simple as well.

“People were already using it before 2020,” said BYU professor and coauthor Brad Berges. “It just seems like during this pandemic, the non-alcohol-based hand sanitizers have been thrown by the wayside because the government was saying, ‘we don’t know that these work,’ due to the novelty of the virus and the unique lab conditions required to run tests on it.”

Since benzalkonium chloride typically works well against viruses surrounded by lipids—like COVID—the researchers believed that it would be a good fit for disinfecting the coronavirus.

To test their hypothesis, they put COVID samples in test tubes and then mixed in different compounds, including .2% benzalkonium chloride solution and three commercially available disinfectants containing quaternary ammonium compounds, as well as soil loads and hard water.

The virus failed to invade and kill the cells, indicating that it had been deactivated by the compounds.

Working fast to simulate real-world conditions—because hand sanitizer has to disinfect quickly to be effective—they neutralized the disinfecting compounds, extracted the virus from the tubes, and placed the virus particles on living cells. The virus failed to invade and kill the cells, indicating that it had been deactivated by the compounds.

“A couple of others have looked at using these compounds against COVID,” said Berges, “but we’re the first to actually look at it in a practical timeframe, using four different options, with the realistic circumstance of having dirt on your hands before you use it.”

The team believes their findings “may actually provide a change in government directions about hand sanitizer,” Berges said.

Ogilvie hopes that reintroducing alcohol-free sanitizers into the market can relieve the shortages—and reduce the chances of people encountering some potentially “sketchy” alcohol sanitizers that have cropped up in response to the demand.

“Hand sanitizer can play an especially important role in controlling COVID,” he concluded. “This is information that could affect millions of people.”

Share
Health is Everything. Get On-the-Go Protection with Germ Ready! Buy It Now!

Germ Ready is a water-based hand sanitizing anti-microbial foam that kills 99.99 percent of all germs, while moisturizing skin, and then creates a covalent bond to protect the skin up to 6 hours after application.

JUST 30 SECONDS TO 6 HOURS OF PROTECTION!